Why is ColdFusion better than C#?

While C# is an object-oriented programming language, which requires substantial knowledge of code, ColdFusion allows developers to create web applications through a tag-based system. The latter is easy to understand and is still being used by the largest companies in the world.

According to Adobe’s Evangelism Kit, over 70% of Fortune 100 companies utilize CF to create rapid web applications. This article will compare both languages to reflect a simple fact – CF is better than C#!

C# has a lot of merits. It provides full support for object-oriented programming (OOP), which is also the core feature of the .NET framework and includes C#. However, it’s a complicated language generally used to create games and apps.

ColdFusion has multiple CF components that allow it to function as an OOP language. While CF was created to make HTML connection to the server database, it is now used to develop rapid web applications.

ColdFusion can run on all three major platforms, including Windows, Linux, and Mac OS, and has zero operating restrictions.

C# was created by Microsoft as part of the .NET framework, which is why it works best on Windows. However, it can be programmed on Mac, using a third-party tool. 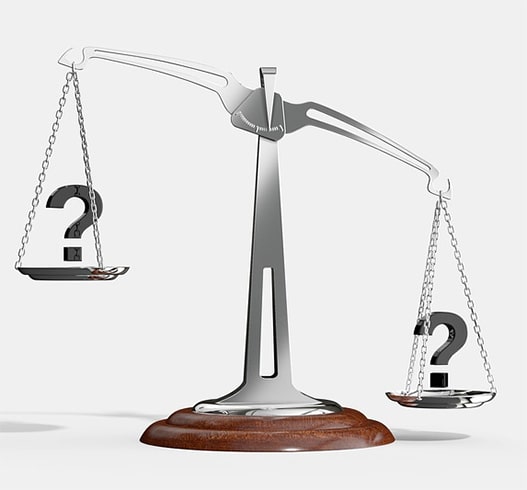 Adobe is very serious about security, especially when it’s about CF and ColdFusion Markup Language (CFML). According to industry reports, CF is considered to be one of the most secure platforms. The latest update comes with an auto server lockdown feature.

C#, comparatively, requires large sections of code to complete conversions. Using PDF and Docs is not easy either, as C# has no built-in functionality to support PDF and requires the installation of .NET SDK. When compared with CF, this is a lot of work.

C# doesn’t forgive when it comes to programming. It has a very rigid structure and requires lines of complex code. Apart from this, most C# aspirants are expected to have a working knowledge of C or C++.

ColdFusion is one of the easiest programming languages to learn. While it’s user-friendly and flexible, it allows for massive development. It’s a language that not only attracts beginner developers but offers unlimited scope to experienced developers.

C# is a popular programming language used by over 31% of all developers. There are also a lot of jobs available. However, its popularity also promises a lot of competition, which can be difficult for beginner developers.

There have been rumors that ColdFusion is dead. These rumors led to a vacuum and increased the demand for CF developers. Since companies are still using CF to develop applications, there are numerous jobs on the market, along with various freelance opportunities.